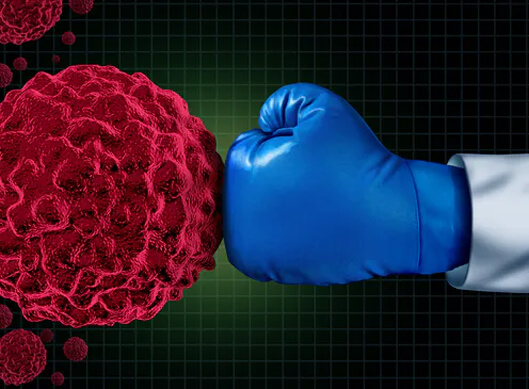 Our immune system (immune system)
is vital We are constantly exposed to microorganisms, our immune system is normally able to fight them without us noticing. The immune system consists of specialized cells,tissues, organs and processes within an organism that provide protection against pathogens. The moment an overload occurs, there is an infection.
Inflammation is your body’s response to an infection

Main causes of a weakened immune system or reduced resistance:

Every year, about 6 million people (at-risk groups) receive an invitation to the flu shot from their GP, so there are 6 million people who are more susceptible to infections……….
It is especially important for this group that they maximize their resistance

The formulas below support the immune system 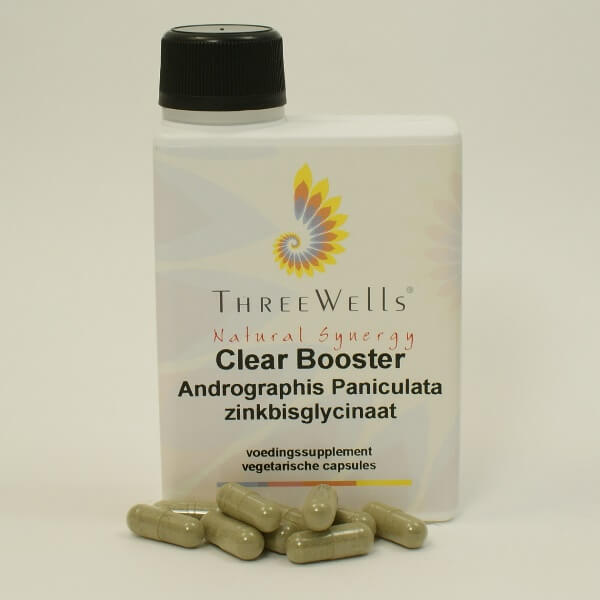 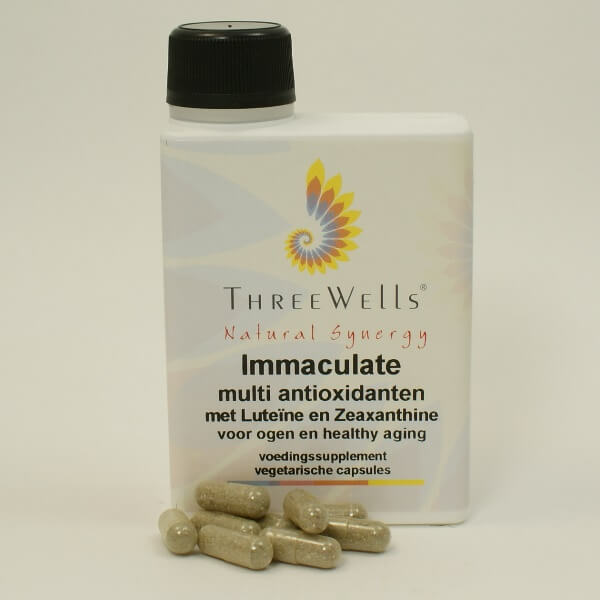 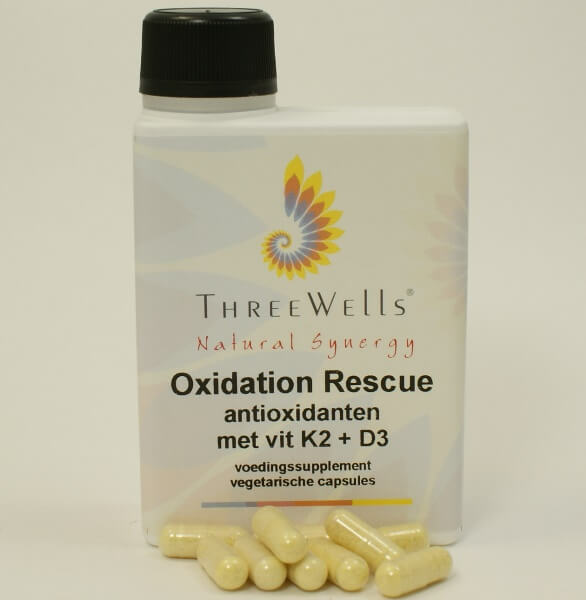 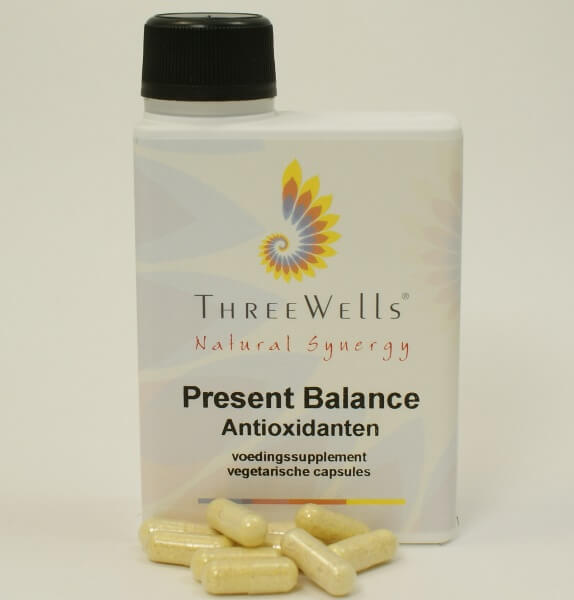 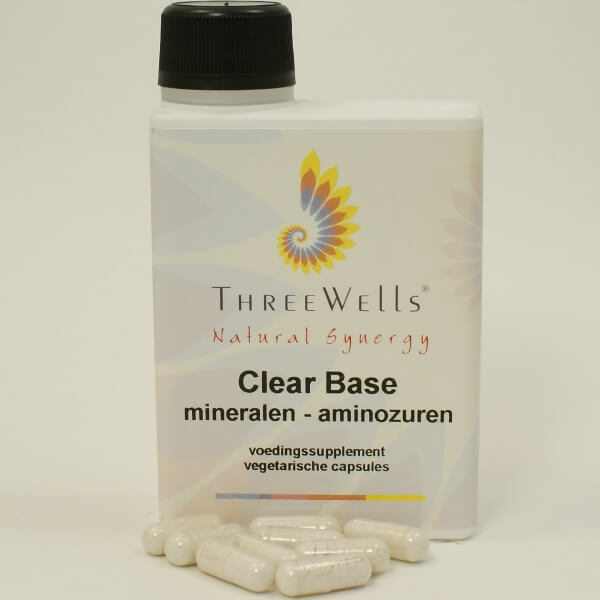 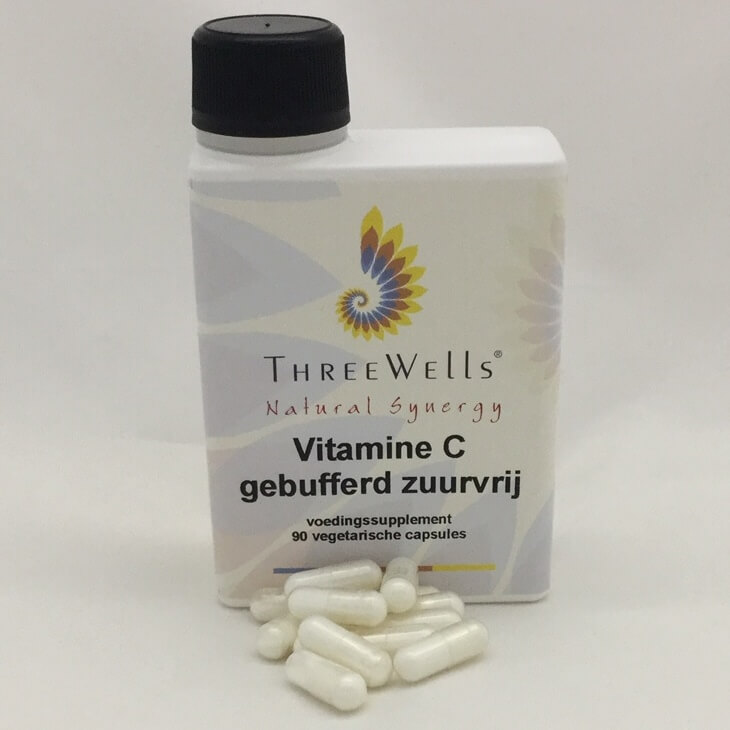 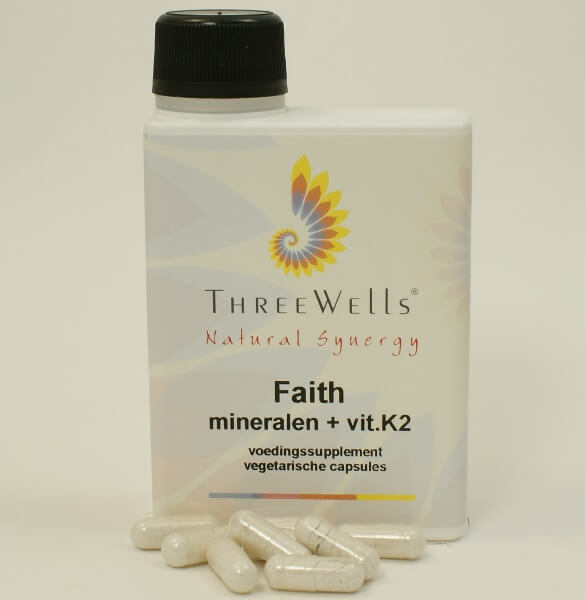 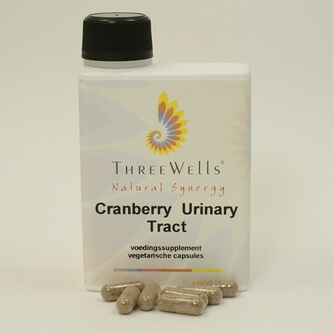 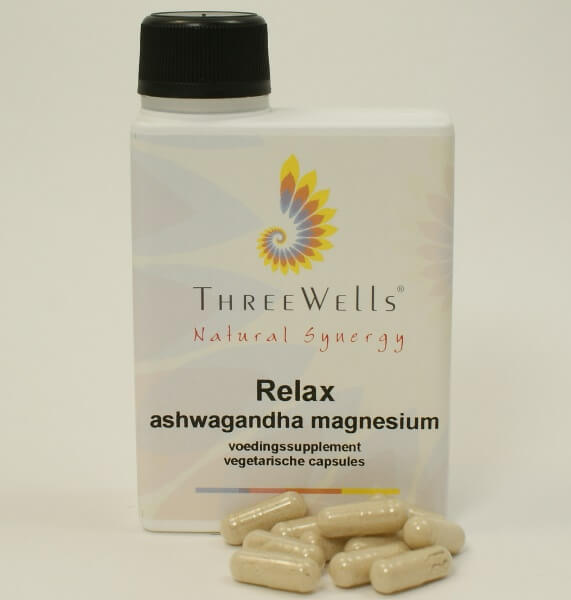 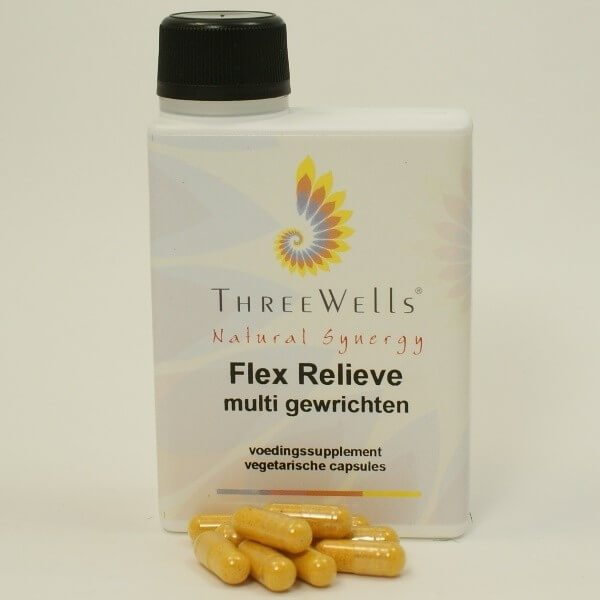 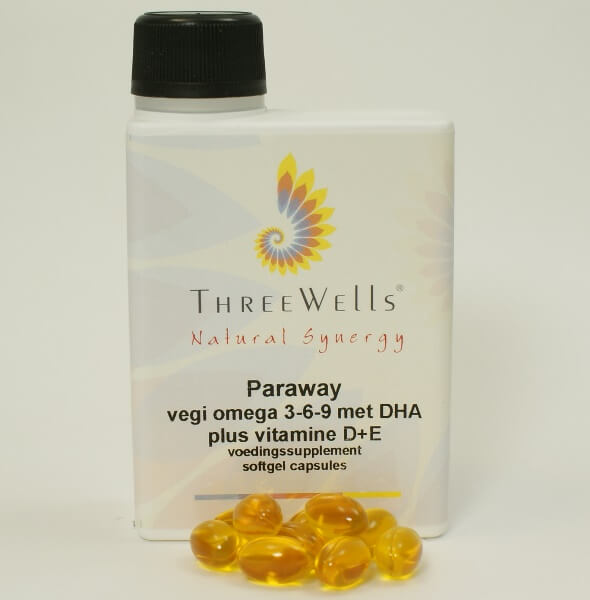 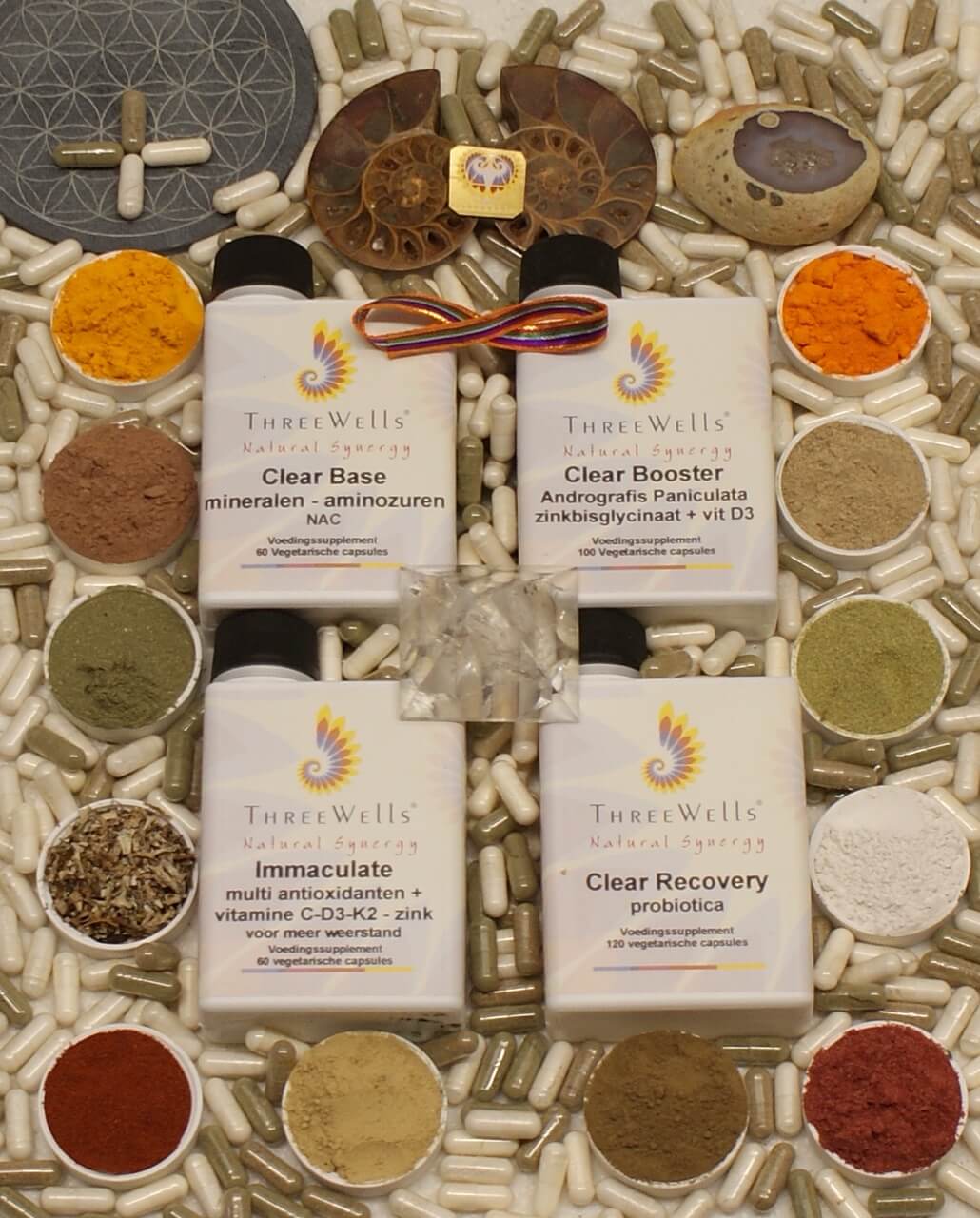 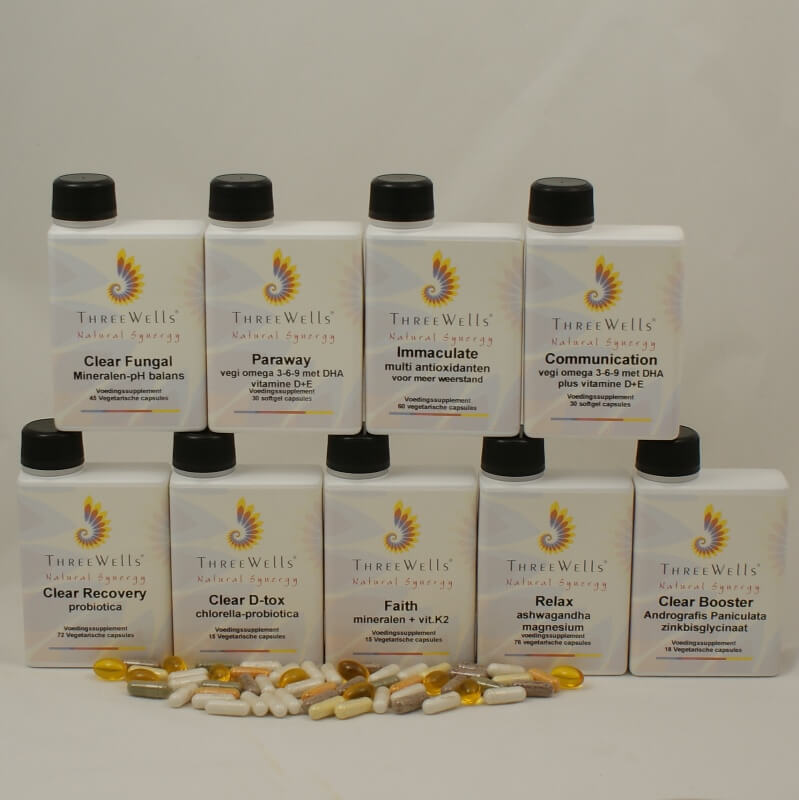 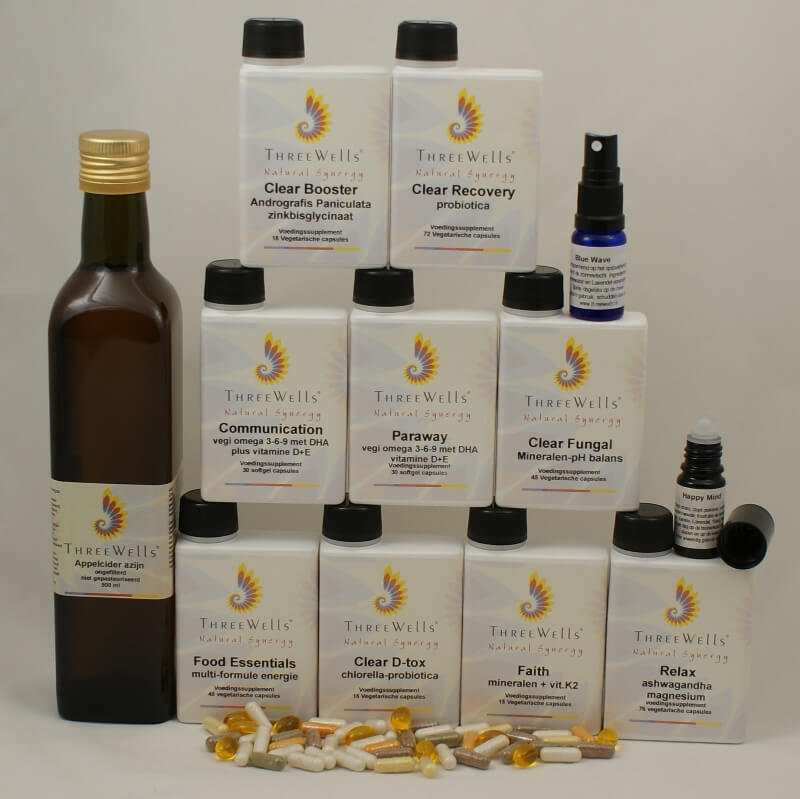 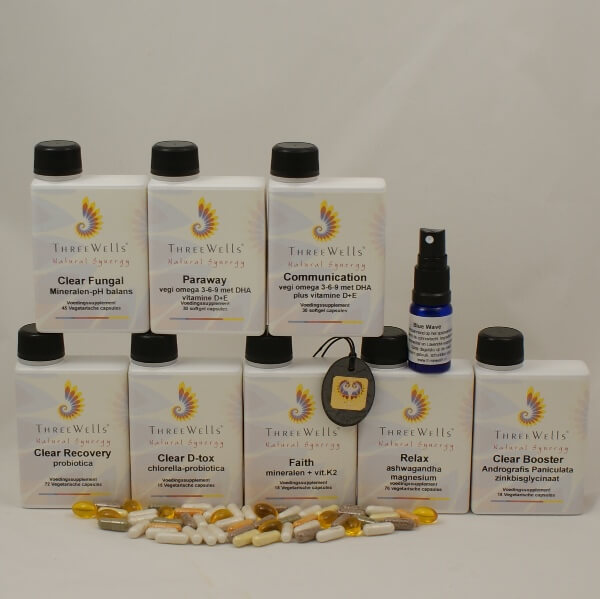 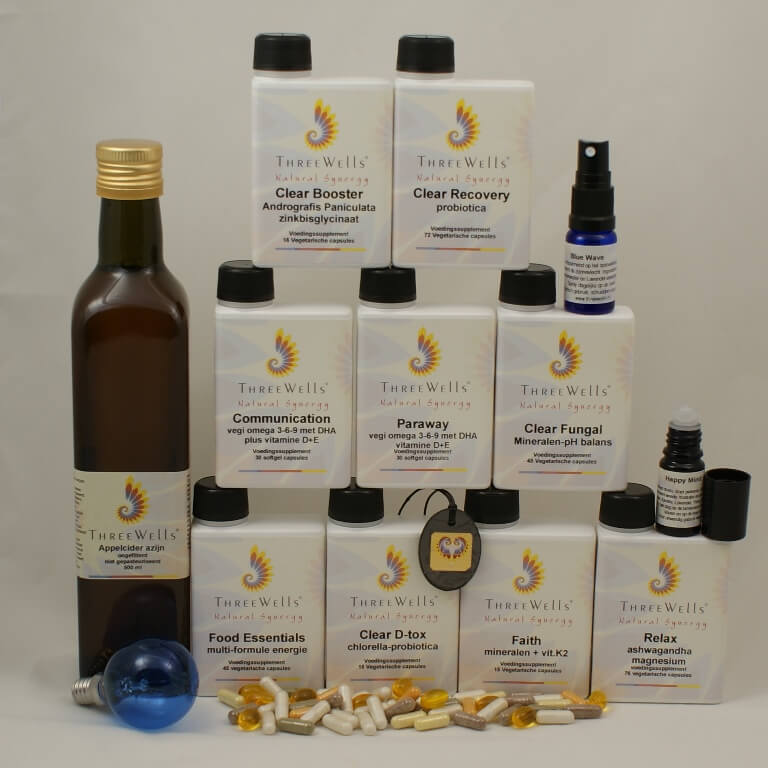 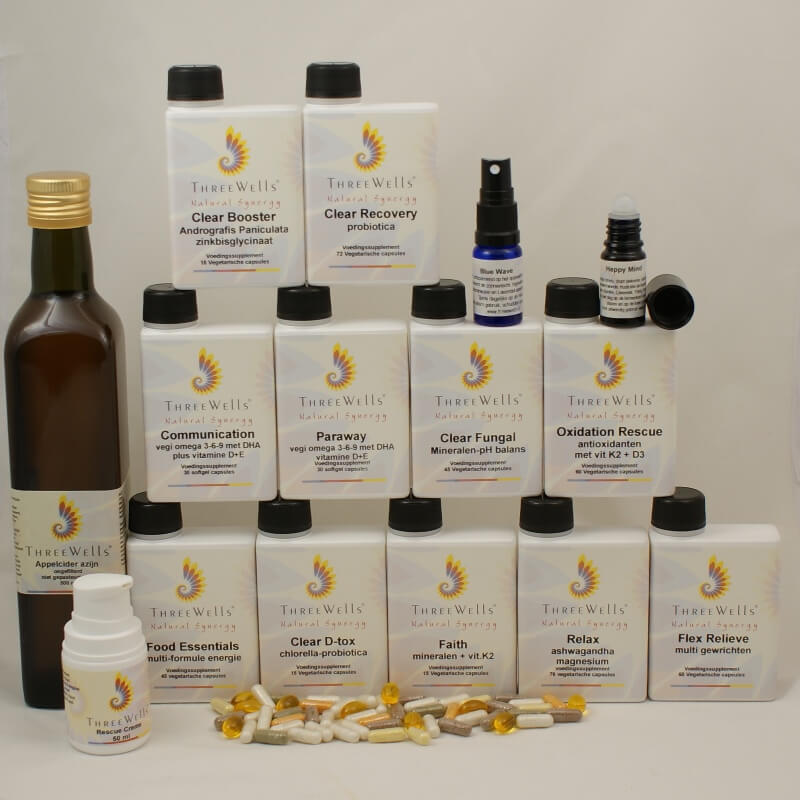 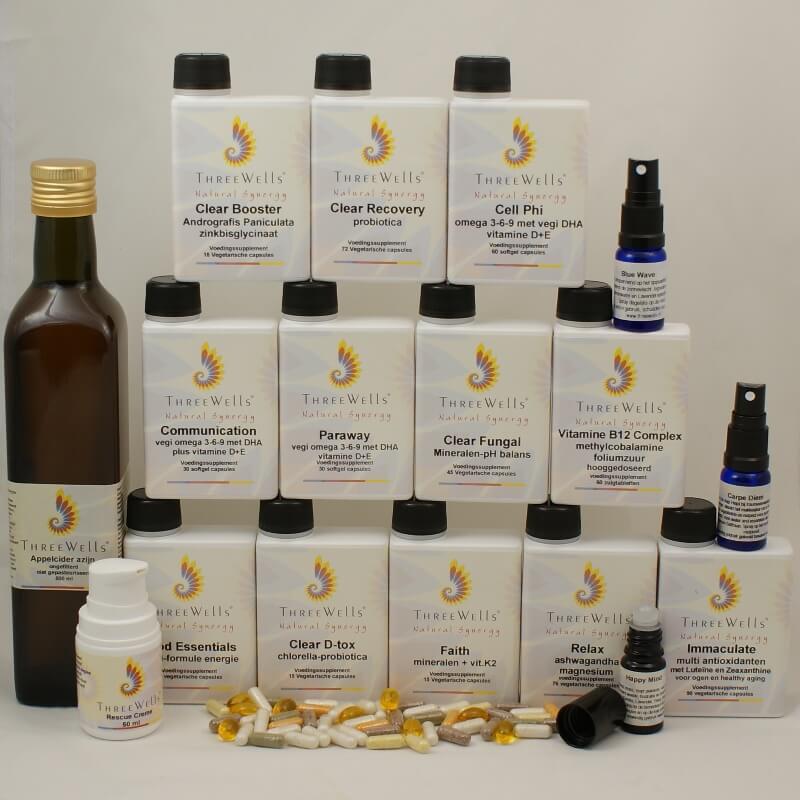 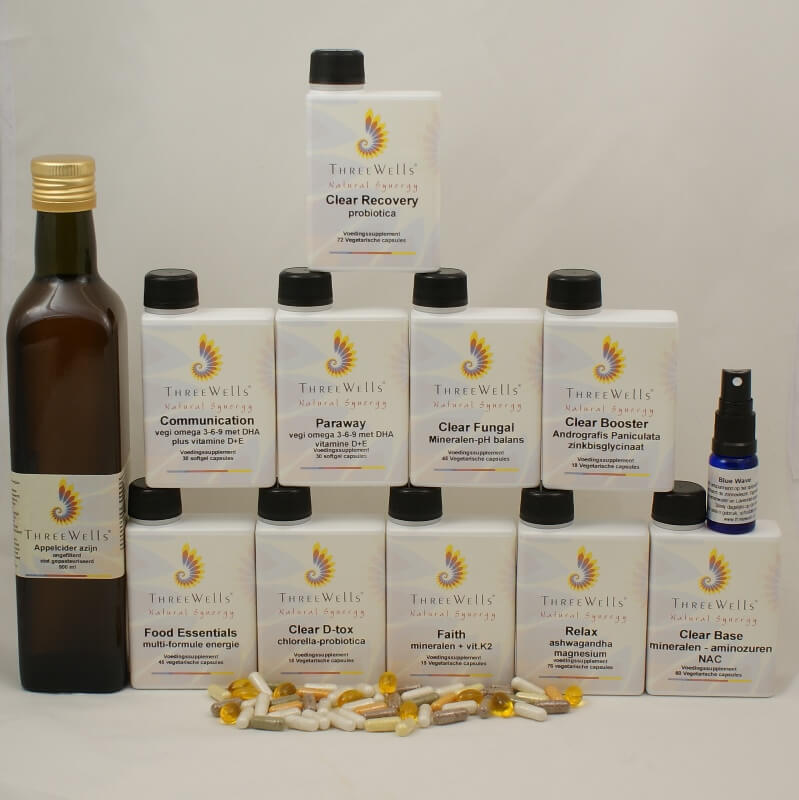 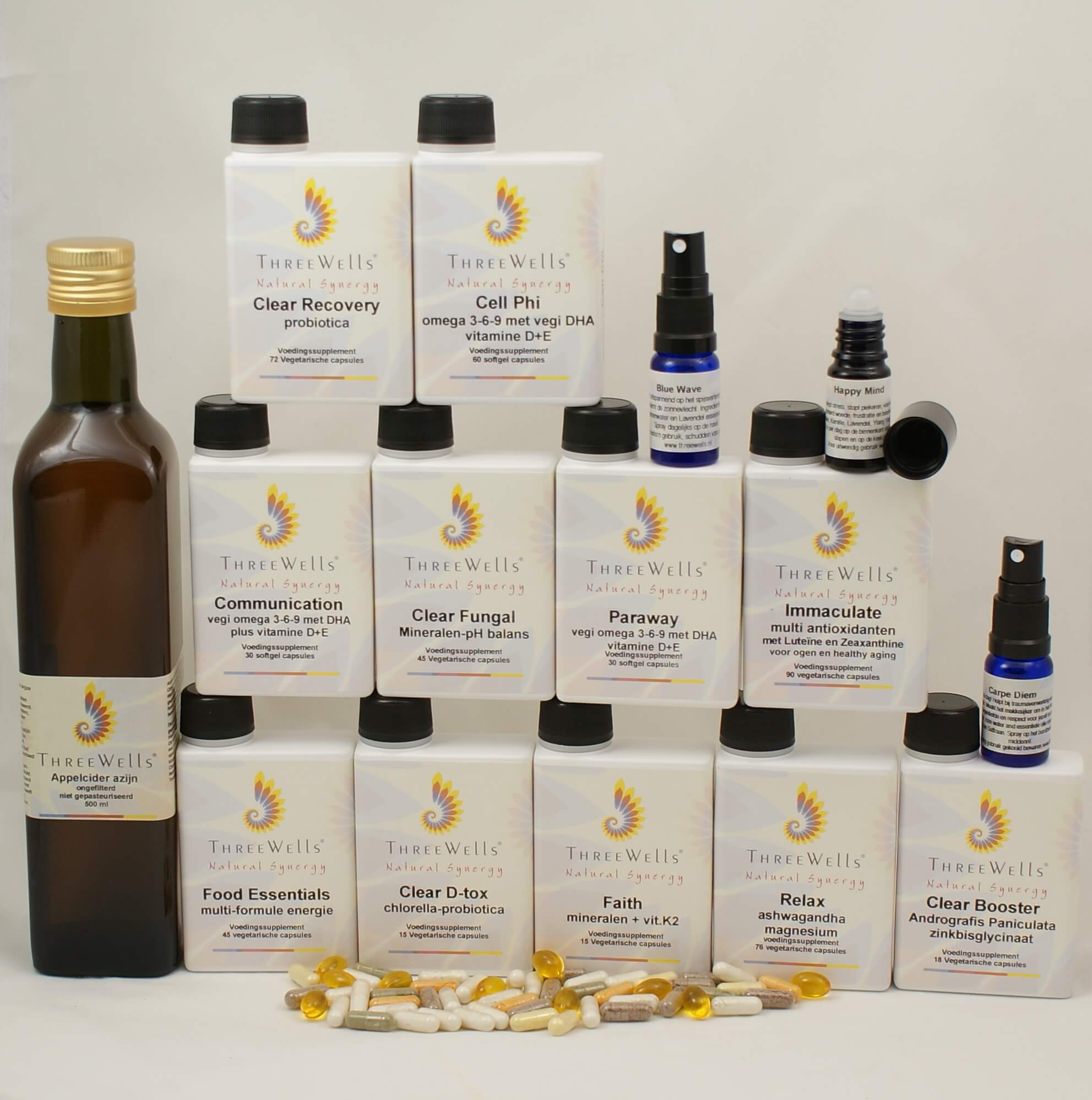 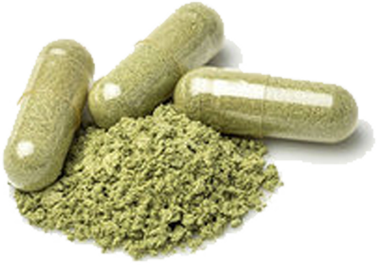 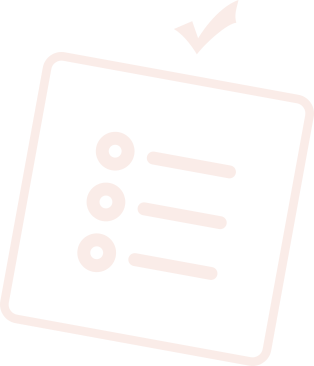